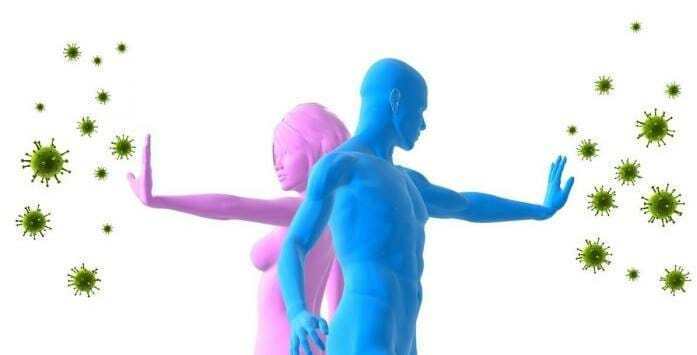 Nicotine and serotonin in immune regulation

"Abstract: Nicotine and serotonin modulate the innate and adaptive immune responses and the inflammatory states. Several nicotinic cholinergic and serotonergic receptor subtypes have been characterized in B and T lymphocytes, monocytes, macrophages, and dendritic cells. The use of knockout mice has allowed a better characterization of nicotinic receptors and their role in antiinflammatory processes in these cells. Cytokines play a crucial role in controlling inflammatory reactions. Nicotine and serotonin have been reported to regulate cytokine release. Cholinergic mechanisms also play an important role in inflammation through endogenous acetylcholine. Nicotine mimics this effect by activating the cholinergic antiinflammatory pathways. New concepts of reciprocal interactions between nicotine and serotonin are emerging. The role of nicotine as an anti-inflammatory agent has been established, whereas that of serotonin remains more controversial. J. Leukoc. Biol. 81: 599 –606; 2007. "

If you wanna know more about what we are about, make sure to visit our site simply at www.nicotineland.com and get your Smokin’ Sweets!