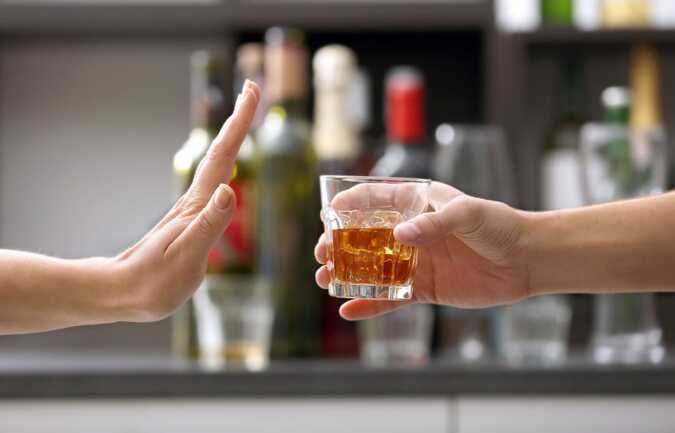 Alcohol has it's good and bad sides and can be confusing as is whether it is healthy or not, depending also on the amount, and it becomes even more messy when looking at it in conjunction with nicotine. While there is no clear danger of mixing both, the impacts on cognition is not as synergistic as caffeine for example even by looking at the positive studies alone. In fact about 80% of the studies we've looked put alcohol in a dark light. Nonetheless let's take a look at a few of them.

If you are a fan of combining both, then you might want to skip this study. This is probably the first time we posted where dopamine is inversely correlated with nicotine use.

"Tobacco smoking is a well-known risk factor for subsequent alcohol abuse, but the neural events underlying this risk remain largely unknown. Alcohol and nicotine reinforcement involve common neural circuitry, including the mesolimbic dopamine system. We demonstrate in rodents that pre-exposure to nicotine increases alcohol self-administration and decreases alcohol-induced dopamine responses. The blunted dopamine response was due to increased inhibitory synaptic transmission onto dopamine neurons. Blocking stress hormone receptors prior to nicotine exposure prevented all interactions with alcohol that we measured, including the increased inhibition onto dopamine neurons, the decreased dopamine responses, and the increased alcohol self-administration. These results indicate that nicotine recruits neuroendocrine systems to influence neurotransmission and behavior associated with alcohol reinforcement."

The next article somewhat contradicts the first one regarding the rewarding effects but does not go into as much detail on how it came to that conclusion.

"Several lines of research suggest that there is a biological basis for the concurrent use or abuse of alcohol and nicotine. Although the specific mechanisms underlying the interaction of alcohol and nicotine are not yet fully known, there is evidence that the two drugs may act on the same brain pathways—particularly the mesolimbic dopamine system—to exert their rewarding effects. Cross-tolerance between alcohol and nicotine could also be a mechanism through which either drug enhances the reinforcing properties of the other. To date, the strongest evidence for a biological basis for alcohol and nicotine co-use may come from genetic studies. Both studies of human twins and studies conducted with selected strains of laboratory animals suggest that the predisposition to use alcohol and nicotine has a strong genetic component. These findings may have important implications for the treatment of alcohol or nicotine dependence. Thus, selection of the most appropriate treatment approach may depend on whether or not the patient is co-dependent on both drugs."

The takeaway from all the article is that mixing nicotine and alcohol is strongly related to gene and have a cross-tolerance, which in turn compounds the addictive effects of each exponentially, giving them synergistic addictive properties and not much in return in terms of cognition. Considering the devastating effects of alcohol at high levels, this combination is not worth the risk.

If you wanna know more about what we are about, make sure to visit our site simply at www.nicotineland.com and get your Smokin’ Sweets!​